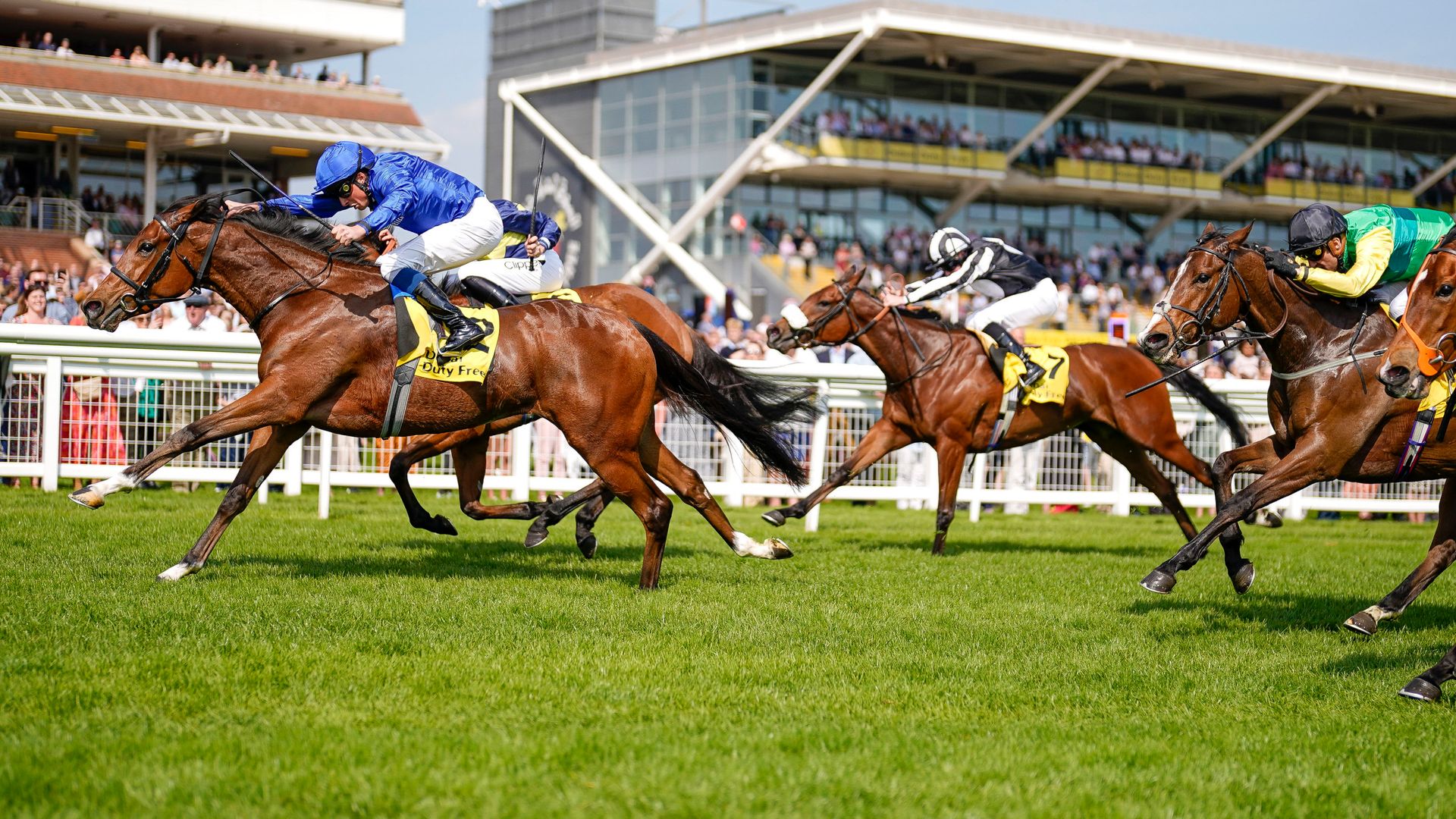 Wild Beauty bolstered her 1000 Guineas claims with a taking victory for Charlie Appleby in the Dubai Duty Free Stakes.

The filly was a Grade One winner when taking the Natalma Stakes at Woodbine last season, the highlight of a relatively busy juvenile year during which she was triumphant three times and placed second twice.

Piloted by William Buick and priced as a 3-1 shot in the race better know as the Fred Darling, the Godolphin-owned three-year-old rallied at the furlong pole to gain ground and defeat the 11-4 favourite, Roger and Harry Charlton’s Jumbly.

Wild Beauty was previously a 20-1 shot for the 1000 Guineas at Newmarket on May 1 and has been shortened to 12-1 with Betfair and Paddy Power as result of the success.

“She did it nicely. She did it really nicely,” Buick said.

“She wanted a mile last year and she stayed on really well and went through the gears nicely from just over three out.

“A mile next time out will suit her down to the ground. She will have to go for one of the Guineas.

“We will leave that to Charlie and the team. I don’t know which one, I honestly don’t, but the French one was touted beforehand.”