Greetings on this fine Thursday. We are still reeling about Elon Musk and the twins. Connie has more on that. Amanda also covered the verdict in the case against Theranos’ Sunny Balwani. Meanwhile, if you are a startup founder, don’t forget to apply to be a part of the Startup Battlefield 200. The submission date is July 31. See you tomorrow!  — Christine

Over in this section, Mary Ann has yet another update on the saga she has been following this year, namely Better.com. In today’s episode, she writes about all of the new hires who have joined the digital mortgage lender over the past few months, one that even called it a “rebirth.”

How many apps do you use at your company? If it is the average, that’s about 110, according to statistics. Happeo raised $26 million to create an intranet portal for your company to connect employees with all of the apps, Kyle writes. That should make you happy, er Happeo.

Here’s what else we have for you: 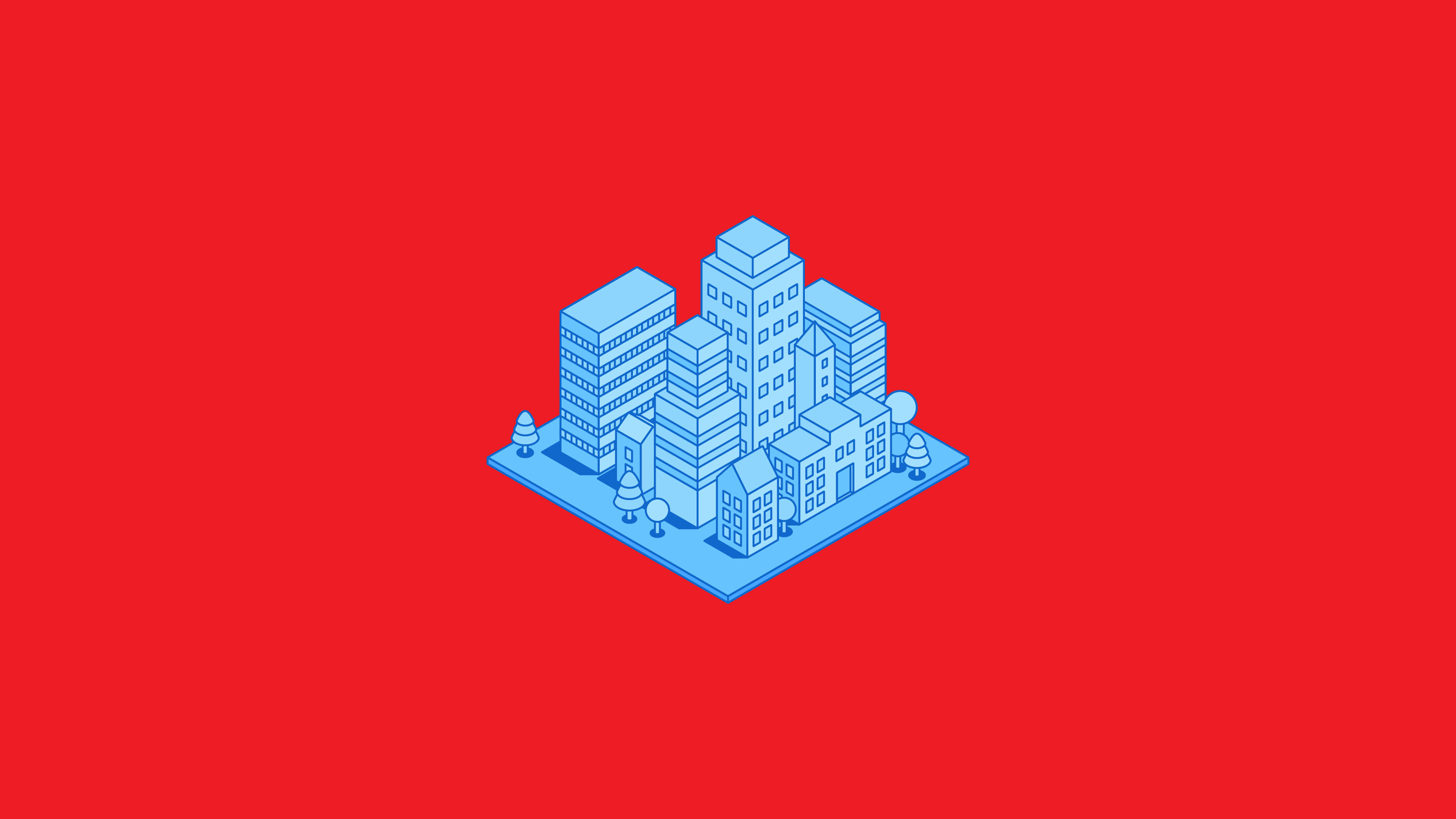 On June 24, Khadijah Robinson planned to offer a woman a job. As founder of the Atlanta-based tech startup Nile, she spent 3 years scaling the platform, which connects consumers to Black online businesses. That Friday, she was thrilled to finally find someone willing to relocate from California to Georgia to help grow the company.

But by early afternoon, the offer was on hold: The U.S. Supreme Court had overturned Roe v. Wade just a few hours before, and that worried Robinson. “As a founder and CEO, I now have to think long and hard about asking women to relocate to a state that will likely legislate against them very soon,” she tweeted. “I’m so tired.”

In today’s Big Tech news, Meta took a new step in moving away from Facebook logins as its metaverse ID system, Lucas reports. One of the advantages is not needing Facebook credentials to play games and to use the Quest software. Speaking of Quest, Amanda gives you a look at Meta’s next VR headset. Meanwhile, Natasha provides an update on Ireland’s Data Protection Commission drafting a decision related to Meta’s data transfer between the U.K. and the U.S.

Aisha’s story about Twitter starting the testing of “CoTweets,” which will enable users to co-author tweets, has me thinking about the hijinks Haje and I could get into.

As you can tell, we like to follow a good saga here at TechCrunch, and Annie delivers another one, providing us with an update on Flutterwave. The company is now denying the claims made against it for money laundering and fraud.