This week’s new ACA NeoGeo classic from SNK and Hamster is the classic fighter The Last Blade that follows Mutation Nation, Robo Army, Art of Fighting 3>, and more on both iOS and Android. The Last Blade is a fighting game that debuted back in 1997. It is set in the Edo period in Japan and while it is compared to Samurai Shodown, there are some interesting mechanical differences like the style selection, the Hajiki ability, Super Desperation moves, and more. As with prior releases in Hamster’s ACA NeoGeo series, these new versions have many modern conveniences as detailed in Shaun’s reviews of other games that you can read below. Check out a screenshot from the Android version of The Last Blade ACA NeoGeo below and the trailer for the console release here: 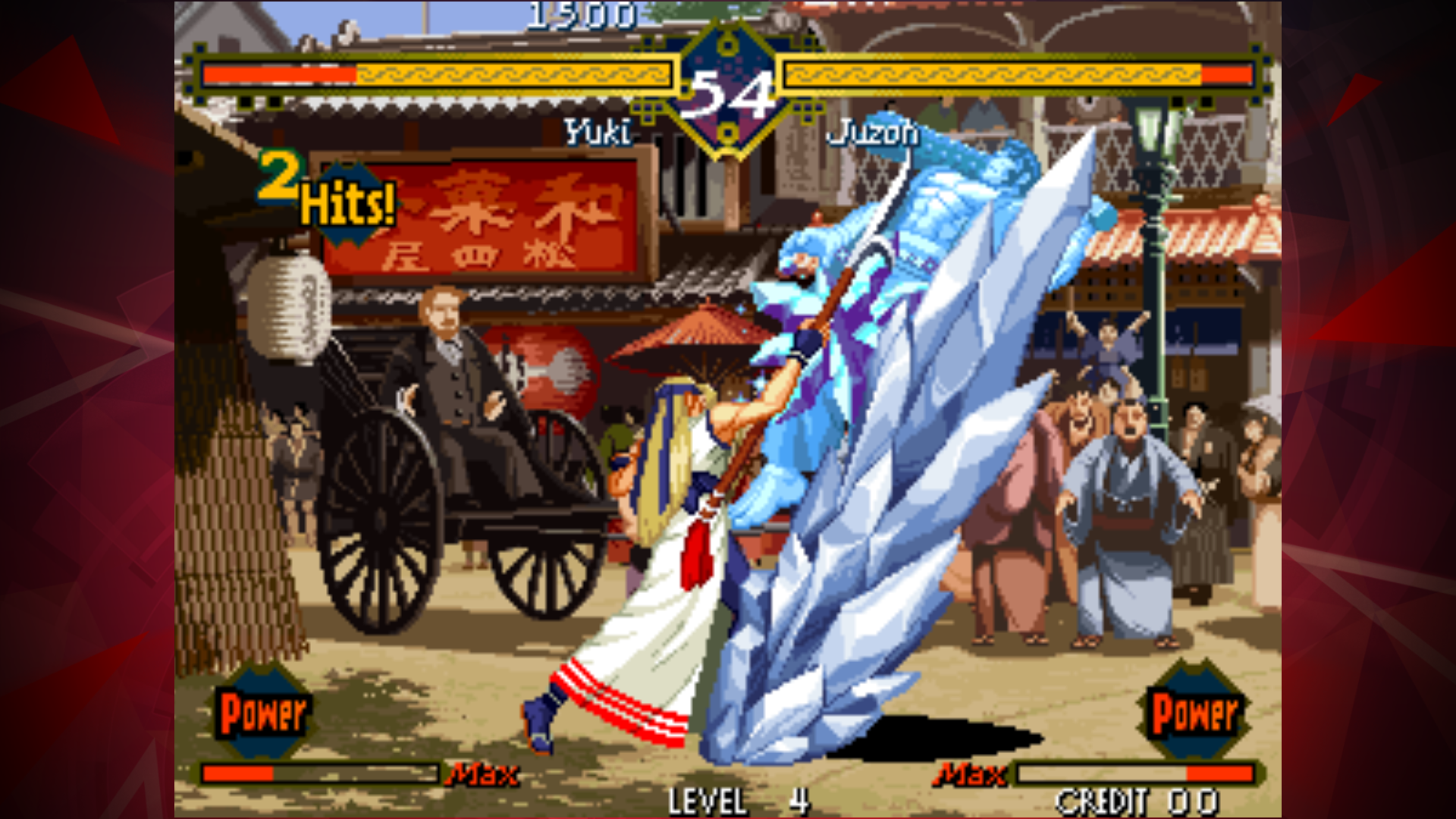 Check out The Last Blade ACA NeoGeo on the App Store for iOS here and Google Play for Android here. As with prior releases on mobile, this costs half of what it does on consoles. If you’ve not heard of the series or seen it in action on mobile yet, Shaun has reviewed most of the releases so far in the ACA NeoGeo series on iOS. Check out his reviews for Samurai Shodown IV here, Alpha Mission II here, Metal Slug 5 here, Shock Troopers here, NAM-1975 here, ZED BLADE here, PUZZLED here, The King of Fighters 2002 here, Big Tournament Golf here, King of the Monsters here, Last Resort here, Aero Fighters 2 here, Burning Fight here, Robo Army here. Check out the official website here, and Mutation Nation here.. Hopefully we get some bundles on the App Store soon to offer discounts for those looking to buy multiple releases from this series. What SNK classic would you like to see arrive on mobile next through this series and will you be getting this one?