Cleveland Browns quarterback Deshaun Watson has admitted to having sexual activity with three masseuses, according to his attorney, Rusty Hardin. At the time of writing, there are 22 civil suits against the 26-year-old.

Hardin spoke to Gabe Feldman during a podcast appearance and said (via Pro Football Talk) that all the sexual activity his client indulged in with the accusers was consensual.

The pod is back! Deshaun Watson’s lawyer, Rusty Hardin, joins me for a DEEP dive into all things Watson- what’s next in the NFL investigation and the 22 lawsuits, why the trade w/the Dolphins fell through, why the Browns took a chance on him, & much more

The pod is back! Deshaun Watson’s lawyer, Rusty Hardin, joins me for a DEEP dive into all things Watson- what’s next in the NFL investigation and the 22 lawsuits, why the trade w/the Dolphins fell through, why the Browns took a chance on him, & much morepodcasts.apple.com/us/podcast/epi…

Hardin added that apart from the three masseusses, Watson didn’t engage in any sexual activity with the other 19 ladies who have filed complaints.

“As we’ve said, as Deshaun has insisted under oath, each of those three occasions were consensual and instituted by the women. But in the other . . . 19 cases there was no sexual activity. And Deshaun has already given nine depositions — 11 now — and sworn under oath that there was no sexual activity except those three incidents, and they were consensual.”

Now, with the quarterback himself confirming that three massage sessions had sexual activity, it brings a new twist to the case.

Just what this means for the cases going forward remains to be seen, but the NFL community has to make some tough decision in the coming days.

The 26-year-old’s playing future is still up in the air. While not facing criminal charges on allegations of sexual assault, the NFL could still suspend the Browns quarterback if they deem he violated the league’s personal conduct policy. 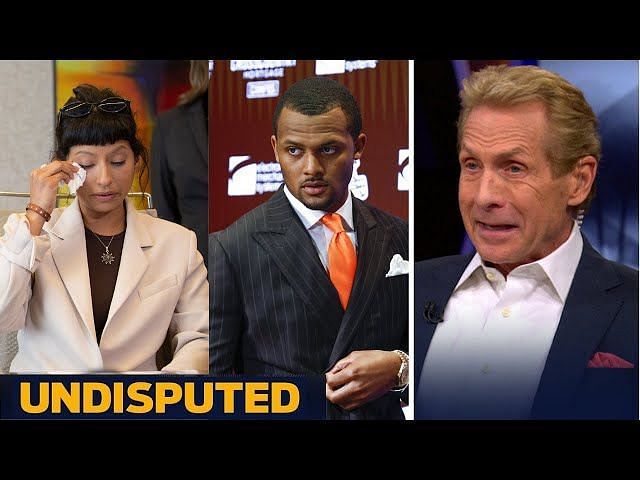 With Deshaun Watson signing a huge five-year, $230 million deal, all of which is fully guaranteed, should he miss time, his money will not be affected.

Should the league choose to suspend him, where exactly would that leave the Browns? Depending on who you talk to, the length of suspension varies. Some have said four games, others eight, some have even suggested the entire year. A couple have even argued for no suspension as he missed the entire last season. 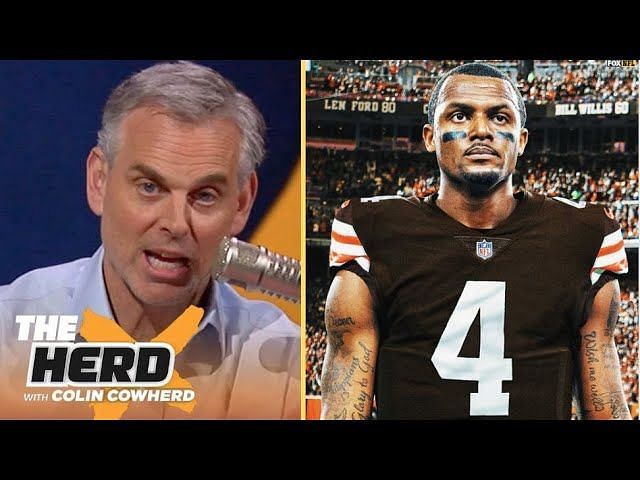 With only Jacoby Brissett and Joshua Dobbs as back-up quarterbacks, should there be a lengthy suspension, the Browns Super Bowl hopes will take a huge hit. But the organization surely were aware of this when they signed the former Clemson star.

Deshaun Watson’s cases are still going through the court system with some believing that the NFL will hand down their verdict before the season starts. So, there is still plenty of time to get all the facts.

The quarterback is a superstar player and holds the franchise’s future in his hands. But with these allegations hanging over him, the Browns may see him sparingly during the new season.