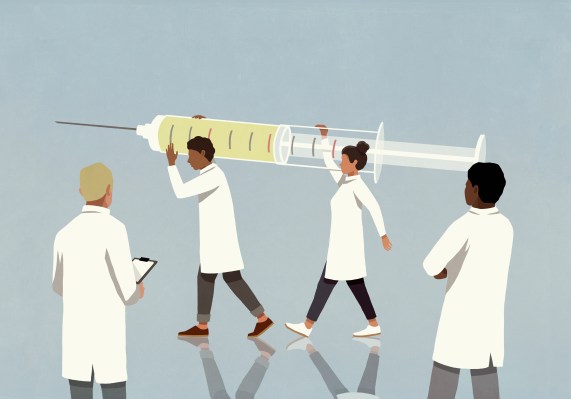 Future COVID-19 vaccine boosters won’t have to go through a traditional, lengthy clinical trial process to attain emergency use authorization in the U.S., according to a report in Reuters. An agency official, speaking to the publication today, said that the U.S. Food and Drug Administration (FDA) will instead rely on data from trials on shots developed earlier in the pandemic to combat specific virus variants as well as manufacturing data in considering whether to clear boosters for administration. Preclinical animal study and safety data might also be used, the official said.

As The Verge notes in its coverage of the news, the COVID-19 variant known as omicron has branched into multiple substrains since emerging late last year, including BA.4 and BA.5. The FDA is encouraging vaccine producers to target BA.4 and BA.5 — the most widespread lineages in the U.S. But boosters currently in testing target an earlier omicron version dubbed BA.1.

Boosters targeting BA.1 are still effective against BA.4 and BA.5, early data from Moderna and Pfizer/BioNTech suggests. But the immune response they generate against the newer lineages is weaker than the response against BA.1. Pfizer is also developing BA.4- and BA.5-specific booster, which is in the early testing  stages.

New boosters are expected to be available in the fall fall. It remains unclear, however, how many eligible folks will seek them out. Across the U.S., over 78% of the population has received at least one COVID-19 vaccine dose. But it’s proven to be an immense challenge to get subsequent doses to adults, with one study showing that as many as 50% of people failed to get a follow-up shot — or shots —  within a year after their first.

With omicron, nearly 60% in U.S. have been infected during pandemic, according to stats released in April from the U.S. Centers for Disease Control and Prevention. Currently, national hospitalizations from COVID-19 are averaging around 1,400 to 10,500, with deaths hovering between 1,300 and 4,600.

In an encouraging development this week, COVID-19 vaccines were authorized for children as young as 6 months old.