Oh hey, and welcome to Thursday! It’s been another intense day with a lot of news happening. We’ve picked the cream of the crop for you. Oh! And if you want to be part of Disrupt with your startup, don’t forget to apply to the Startup Battlefield 200!

On July 21, we’ve got an incredible lineup for our TC Robotics event — and something is wrong with the folks up in marketing, because they decided to make the event free of charge. Get your ticket today in case they change their minds…  — Christine and Haje

“We could’ve taken money from crypto funds, but it’s stronger to take it from the game industry and believers,” Raz Friedman, co-founder of UnCaged, told Jacquelyn in an interview regarding the company’s $24 million fundraise. “We are a gaming company first that is utilizing and bringing web3 into games, rather than being a web3-first company.”

“We envision You.com becoming a search platform that is open and allows others to build on top of all of the search technology that we’ve created,” Richard Socher told Kyle for his story about You’s $25 million fundraise. “Data transparency, user customization, summarization, privacy and state-of-the-art search are the foundation of our platform, and we beat Google in the long run by empowering the world to build the next search experience together.”

🎶 More, more, give me more (what an amazing tune). 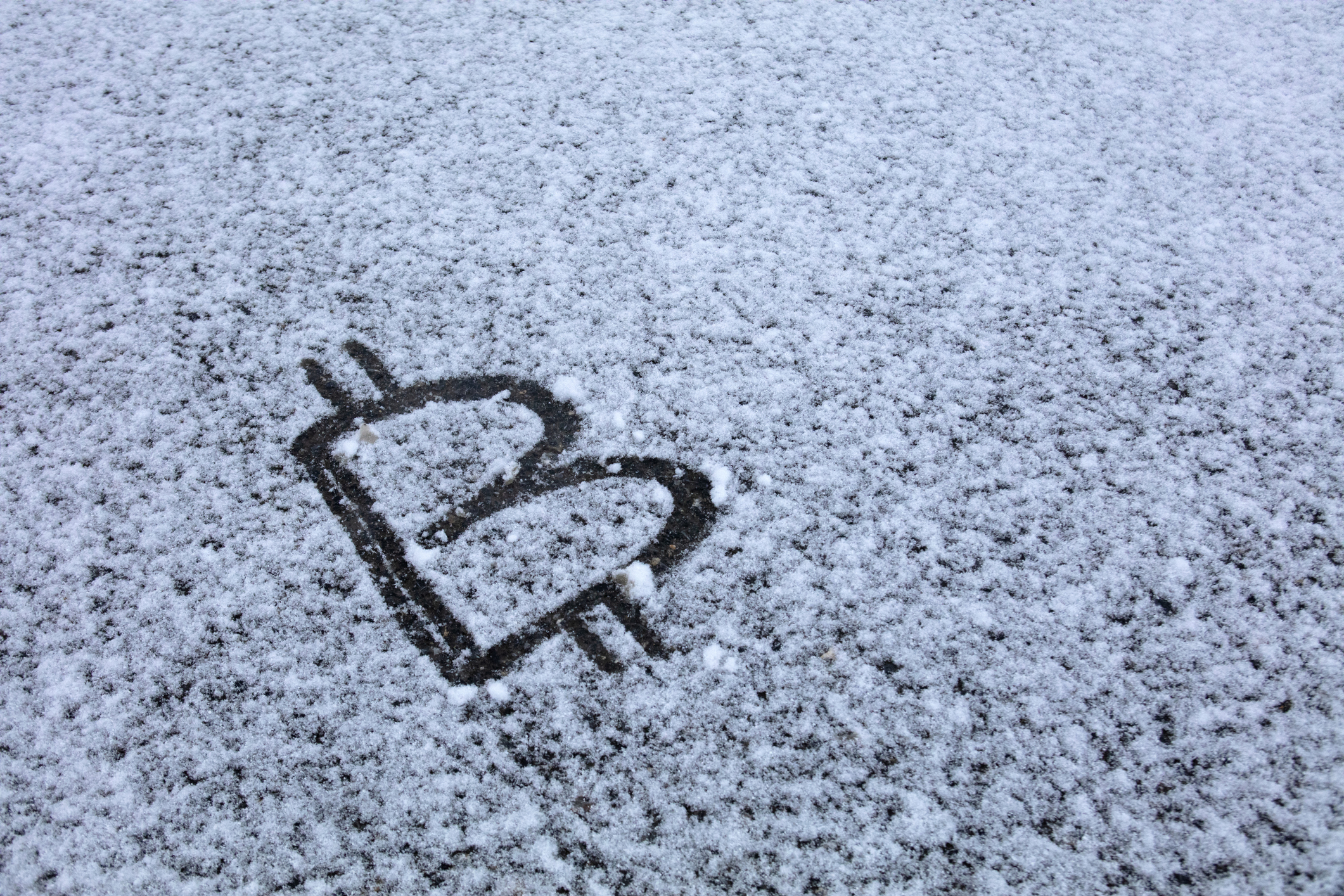 Even as a cohort of crypto companies continue their calamitous collapse, investors who back DeFi startups in Latin America are “positioning themselves for a rebound,” reports Anna Heim.

She surveyed five investors who have staked companies in the region’s crypto and DeFi sector to learn more about how their ethos has changed since winter began and why consumer adoption in LatAm is stronger than other markets:

Before diving into today’s big tech stories, we wanted to point out a few stories from late yesterday that have continued to capture our attention a second day.

The first is Kirsten’s report answering the question of whether Tesla’s top AI executive for its Autopilot vision team would be returning. We can now confirm that is a negative. For all those DoorDash lovers out there in the U.S., the subtotal minimums are likely to increase in your area, Rebecca writes. Meanwhile, Sarah leans into a report that TikTok has overtaken YouTube as the place where all the kids and teens are spending their time. And Rebecca also covered how Uber is being sued by over 550 women regarding claims of sexual assaults by drivers.

Alrighty, now on with the show. Our colleagues did so well for a second day that there is a lot to dig into. By now you already know that Twitter went down this morning for users across the globe, Amanda reports. Alex was not amused. During the chaos, Twitter started testing some new features. Amanda also wrote about the users being reminded to add alt text descriptions for photos, while Ivan described its new custom timeline test.