Welcome to The Interchange! If you received this in your inbox, thank you for signing up and your vote of confidence. If you’re reading this as a post on our site, sign up here so you can receive it directly in the future. Every week, I’ll take a look at the hottest fintech news of the previous week. This will include everything from funding rounds to trends to an analysis of a particular space to hot takes on a particular company or phenomenon. There’s a lot of fintech news out there and it’s my job to stay on top of it — and make sense of it — so you can stay in the know. — Mary Ann

As of July 1, some 3,709 employees — excluding crypto companies — have been laid off across 41 “layoff events” in the second quarter of 2022, according to an analysis by Roger Lee of Layoffs.fyi. For context, that is 3,709 out of 36,861 startup employees laid off overall during Q2, meaning that fintech accounted for 10.1% of the total. Based on that categorization, the fintech space ranked third behind food and transportation, respectively. However, the site classified companies such as Better.com in the “Real Estate” category. So if you include that company’s layoffs — which amounted to some 3,000 in the first quarter of 2022 — the fintech numbers inch up even higher and fintech becomes the category that saw the most layoffs by percentage — 15.4% — in the first half of 2022.

Notably, in all of 2020, 8,715 employees in fintech were laid off. And there are surely far more fintechs around today than there were back then. In 2020, fintech trailed behind the transportation and travel categories when it came to layoffs as percentage of the total, Lee told TechCrunch via email.

Remarkably, ZERO employees in fintech were laid off in the entirety of 2021, according to Lee’s analysis.

Klarna’s cutting of 700 employees, or 10% of its staff, and Robinhood’s layoff of 300 workers were among the largest layoff events in the second quarter.

Please note that it’s important to keep in mind that there were most certainly other layoff events that were not recorded here, so the true numbers are likely even higher.

Layoffs are incredibly difficult for those workers affected, those left behind and for the companies themselves. But as we’ve seen over time, some companies do a better job of handling them than others. I thought this post by Latitud co-founder Brian Requarth summed it up well:  “Layoffs are hard and I don’t want to diminish that, but most likely the talent will get redistributed quickly. If you lost your job, hang in there. If you had to let people go, the most important thing is to treat those people well. Not just because it’s the right thing to do, but because you are sending a message to those people that are staying with you.”

Both Bolt and Better (how’s that for alliteration) have been the subject of (many) negative headlines in recent months. To say that their reputations have taken a beating is an understatement. Well, coincidentally this week, both companies shared some news in clear attempts to improve their tarnished reputations. In what many viewed as a head-scratching turn of events, one-click checkout Bolt ended up settling with a retail giant ABG Group and making it a shareholder. After the latter made so many disparaging remarks about the former, one might question why it would want to own a stake in the company. It kinda doesn’t make sense, although Insider speculated this year that was ABG’s goal with the litigation to begin with. Still, I had a good conversation with Bolt’s CEO and former Amazon exec Maju Kuruvilla, and the biggest takeaways were (1) the company is on a mission to grow more responsibly, having shed some jobs in Q2 and “really doubling down on things that are a core value proposition”; (2) Bolt says it now has 3 years of operating runway, which, if true, is impressive; and (3) while its revenues seemed to be far lower than might be expected for an $11 billion company, Bolt’s not giving up and the settlement of this case can definitely be seen as a win, even if it’s a bit confusing.

In the case of Better.com, the embattled digital mortgage lender revealed a string of new senior executive hires that quite frankly were mind-boggling. They include former execs from companies such as Zillow, Casper and LendingTree, among others. I did not speak to Better CEO Vishal Garg but he did provide a canned statement conveying his excitement about all the new folks — who come on board after a flurry of senior exec departures and amid a tumultuous environment. It’s fascinating that so many people are willing to take a bet on Better after everything that has happened since December 1. Is the company truly turning itself around? We’ll see.

A couple of years back, I did a deep dive on Atlanta’s startup scene and was startled to see how robust it was. Last week, Protocol’s Veronica Irwin examined the Southern city with a fintech lens, writing: “San Francisco has Square, Stripe and Plaid. But Atlanta has CoreCard, Kabbage and CheckFree. It also lays claim to pioneering charge cards, electronic payments and ATMs. Many of the everyday innovations in fintech we’ve come to rely on have the Atlanta metropolitan area to thank.”

Preliminary numbers confirm what we all already know: Investing in the world of fintech has slowed down. Steve McLaughlin, managing partner at Financial Technology Partners (also known as FT Partners) posted on LinkedIn that “financing activity slowed notably compared to Q1 and the year ago period, but activity remained quite robust when compared to any other period besides 2021; activity did appear to wane as the quarter progressed.” For example, in the second quarter, total dollar volume raised by private fintech companies globally reached $27.5 billion, down 27% compared to Q1 and down 31% compared to the year ago period. Still, Q2 was above every quarter prior to 2021.

These days, it’s rare for a week to go by without some layoffs hitting the sector. Last week, Brazilian proptech startup Loft announced it let go of 380 employees, or 12% of its workforce. Earlier this year, it had laid off 159 people. In an emailed statement, Loft described the move as “a reorganization of its operation.” It’s clear that LatAm is not immune to the housing market downturn in the face of rising interest rates, among other things.

Two big names in fintech partnered up last week. London-based Revolut said it is working with Stripe (which started in Ireland) to support payments in the U.K. and Europe and “accelerate its expansion into new markets.” Specifically, Revolut will facilitate payments through Stripe’s existing infrastructure. 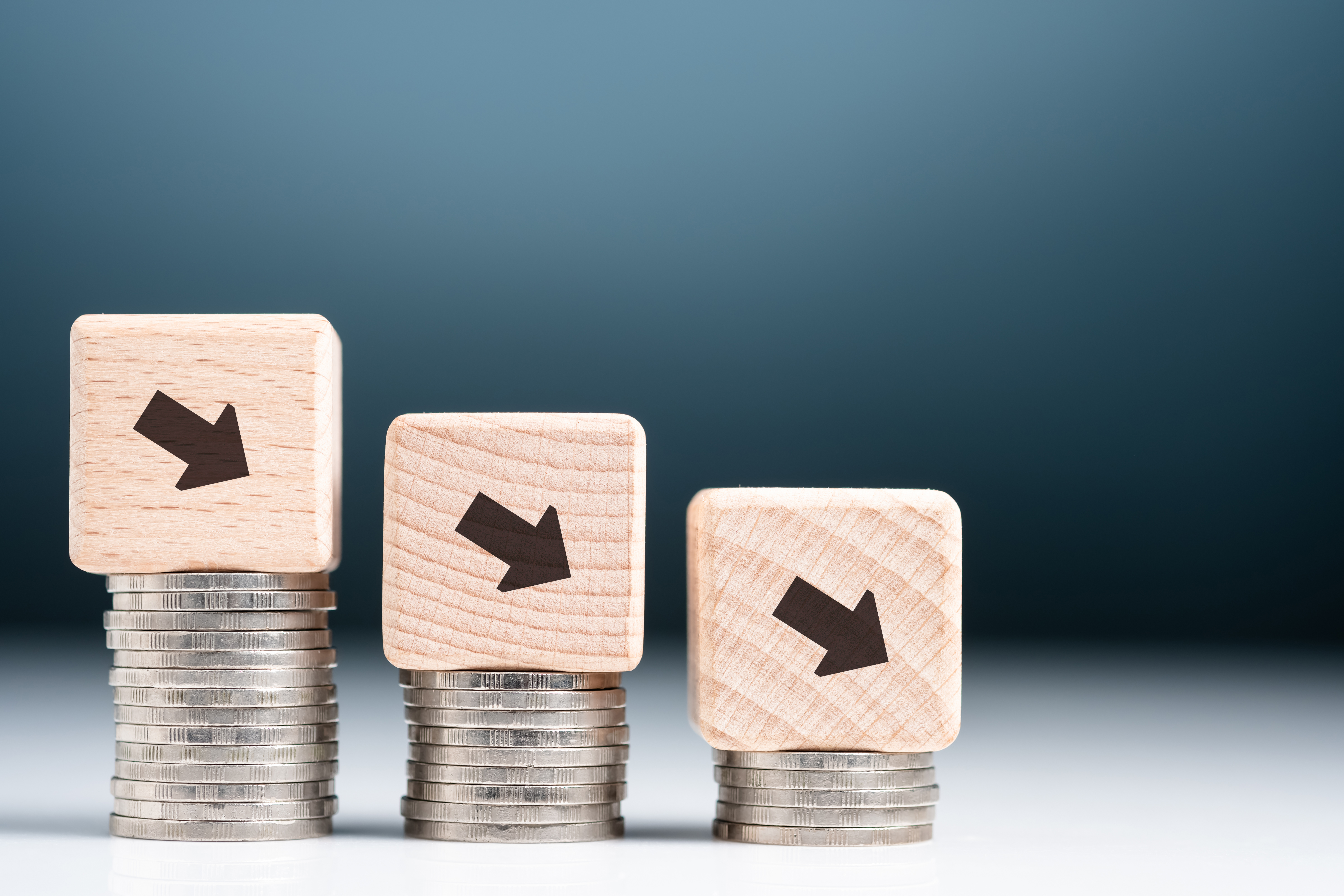 Deal of the Week

El Salvador–based fintech n1co (read: nee-koh) has raised $12 million at a post–money valuation of $64.8 million, in what it describes as a historic pre-seed round for the region. The fintech company was started by the same founders as Hugo — a super app that recently sold to Delivery Hero for $150 million — Alejandro Argumedo, Ricardo Cuellar and Juan Maceda.

Alejandro McCormack tells TechCrunch he was invited to join the trio as a co-founder and is serving as COO/interim CEO due to his previous experience at N26 and Raisin. He said the original founding trio was “once again betting on a region that is usually forgotten in the tech landscape.” Focused on the payments space, n1co says it has already signed up over 1,000 merchants who are now accepting credit and debit card payments using n1co’s technology, specifically QR codes, payment links and online storefront processing. With almost $1 million monthly transaction volume across five countries (El Salvador, Guatemala, Honduras, Nicaragua and Dominican Republic), McCormack shared via email that n1co will be using the fresh capital to accelerate growth (currently 30% MoM), develop its POS devices and push its soon-to-be-launched current account and Visa debit card.

With the rollout of the n1co card, the company believes it will be positioned as the first neobank focused on Central America and the Dominican Republic — a region with roughly 55 million people. “This represents a larger addressable market than Colombia, with lower banking penetration, and an average of around 1.5 smartphones per adult,” McCormack added.

Interestingly, the startup decided to forgo the typical VC route during its raise, instead focusing on regional groups that it believes will add value to its business model, including the largest gas station operators in the region, one of the largest supermarket chains and other large regional retail groups. “In total they have around $1.4 billion in card transaction volume per year — volume which they have committed to processing with n1co,” McCormack said. 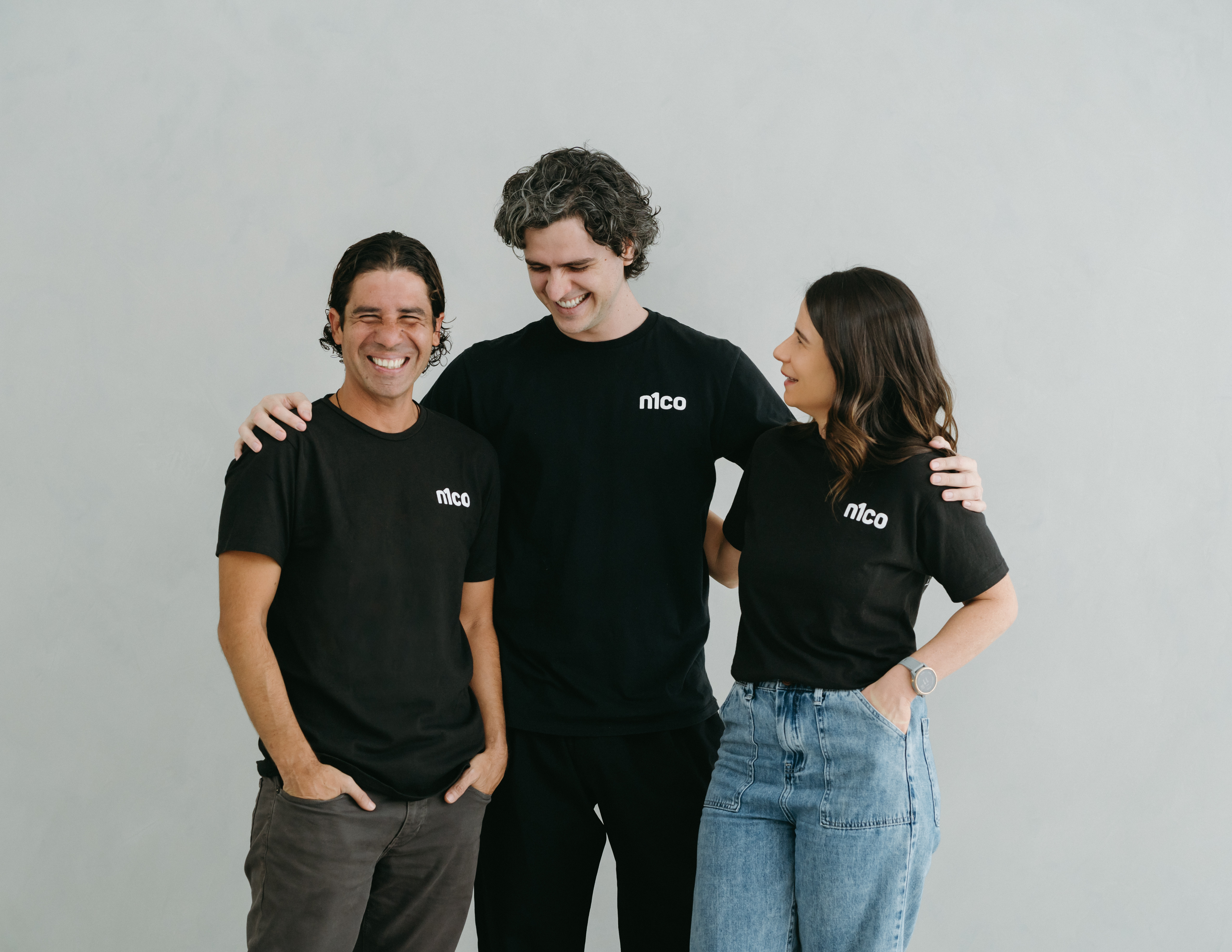 UK-based YuLife picks up $120M at an $800M valuation as it expands its gamified, wellness-focused approach to life insurance

a16z leads $6.5M seed round for Adaptive, a construction software and fintech play. Notably, founders and execs from Airbase, Brex and Ramp also put money in the round.

Finalis, ‘a platform for dealmakers,’ raises $10.7M for global expansion

I’m done for this week. Same time, same place next week. Once again, thanks for reading and take good care! xoxo Mary Ann