After playing Ryan Reynolds’ younger self in Netflix’s The Adam Project, Walker Scobell has now been cast as Percy Jackson in the Disney+ adaptation of the book series.

The news was first announced by the series’ author Rick Riordan. He posted about the 13-year-old actor’s casting on his website.

In the post, Riordan included screenshots of the January 28 Zoom call, where Schobell learned about his casting for the first time.

Riordan said in a statement:

“It was obvious to me and the rest of the team that Walker had the perfect mix of comedic timing, sweetness, rebelliousness, snark and heroism to embody our hero Percy Jackson.”

Logan Lerman was around 18 in 2010 when the first Percy Jackson film came out. However, the live-action take on the character was aged up significantly compared to the original books.

With Walker Scobell‘s casting, it seems that the series is going with a more accurate representation of the young demigod.

In the first novel of the series, The Lightning Thief, Jackson is only 12 years old. It has been established that the titular character’s birthday is on August 18. This means that Scobell is only a year and eight months older than the Olympian demigod he would be portraying in the Disney+ series.

Fans react to Walker Scobell being cast as Percy Jackson

Legions of fans expressed their excitement over the new Disney+ series and the casting of Walker Scobell. Many deemed the young actor as being ‘perfect’ for the role of the iconic demigod.

HES SO HAPPY HES READ ALL THE BOOKS AND EVERYTHING LOOK

cant wait for percy jackson to trend now that WE KNOW WHO HE IS AISJCODMSKDKHES SO HAPPY HES READ ALL THE BOOKS AND EVERYTHING LOOK https://t.co/1xPkGyxVXH

THIS IS MY PERCY JACKSON I AM OFFICIALLY THE #1 WALKER SCOBELL PROTECTOR https://t.co/oXcMFQ3UHV

Haven’t posted here in forever but I need to share this drawing of Walker Scobell as Percy that I just did!! He’s gonna be perfect for the role

Haven’t posted here in forever but I need to share this drawing of Walker Scobell as Percy that I just did!! He’s gonna be perfect for the role💙 https://t.co/NkrMZsah1W

No but this is such perfect casting. Walker Scobell did amazing in The Adam Project and he’s gonna do so great in Percy Jackson 🙌🏽🙌🏽 #PercyJackson https://t.co/gcVP9IEb5B

walker scobell I will protect you with my life he will do percy jackson justice I trust him https://t.co/xQ4au1r4aI

NAHHH HE IS FKN PERFECT FOR THE ROLE OF PERCY JACKSON

NAHHH HE IS FKN PERFECT FOR THE ROLE OF PERCY JACKSON https://t.co/PCjHebwcK9

oh my god he was wearing a camp half-blood shirt when he found out he was casted as percy jackson https://t.co/m8ZPJQ4yV4

What is known about the upcoming Disney Plus ‘Percy Jackson’ series? 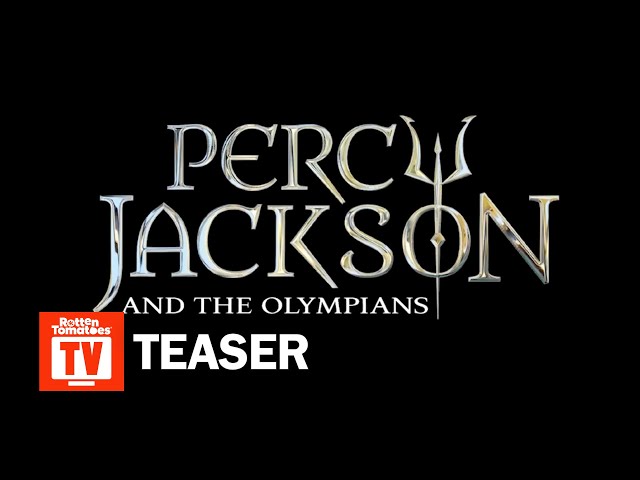 According to Rick Riordan’s post, the lead actors of the series will begin training in Vancouver, Canada, in the summer.

The author also revealed that the casting for the other two lead roles, i.e., Annabeth and Grover, is underway and will be confirmed soon.

As per multiple reports, Young Sheldon star Raegan Revord (known for her portrayal of a young Missy Cooper) is being eyed for the role of Annabeth Chase, daughter of Athena.

In his post, Riordan also spoke about Walker Scobell’s love for his book series. He said:

“Walker is also a super-fan of the books, having read everything through The Trials of Apollo.”

Based on the screenshot shared by the author, it looks like the 13-year-old also owns some merch of the IP.