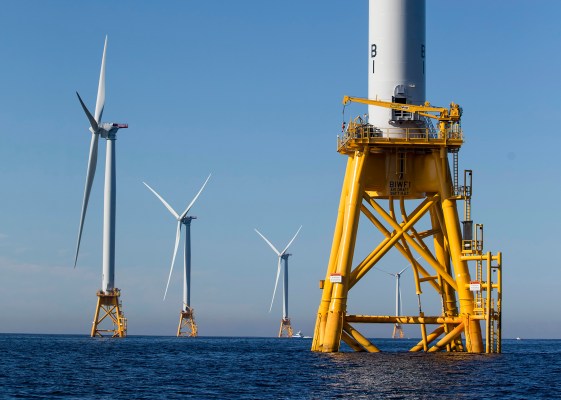 Rhode Island leaped ahead in the race to 100% renewable power last week as Governor Dan McKee signed a bill that would mandate the state reach the target by 2033, the most aggressive state target so far. Only Oregon comes close, and it’s shooting for 2040.

In some respects, Rhode Island has it easy. With a population of a little over 1 million people, it’s smaller than many metro areas, so switching to renewables isn’t the enormous undertaking it would be in California or Texas.

But on the other hand, renewables tend to need a lot of space, and the state’s 1 million people are tightly packed — Rhode Island is the second most densely populated state in the country.

While Rhode Island may not have space, it does have plenty of open water blessed with strong and consistent winds, which makes it an ideal place for offshore wind. Which is why the state’s swift move to renewable power is as much about addressing climate change as it is about securing the state’s economic future.