Remote Raid Passes are a big help to many trainers in Pokemon GO.

With the Season of Alola having already begun, now is a great time to get Raid hunting. Two of Alola’s four guardians have been Tier 5 Raid bosses, and Tapu Bulu is on its way as well.

That’s on top of the Thundurus Therian-Forme that’s already come out. Learning how to use Remote Raid passes will save trainers lots of time (and gas money).

How can trainers fight Raid Pokemon from far away? 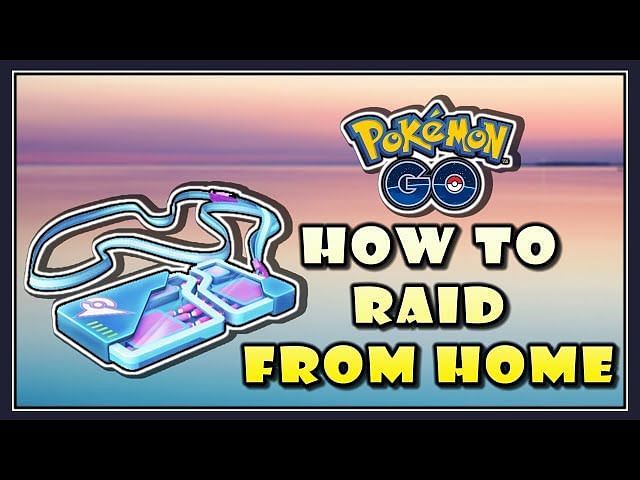 Using a Remote Raid Pass is very similar to using an ordinary Raid Pass. On the Home screen for the mobile game, there should be a pair of binoculars in the lower right corner with a silhouetted Pokemon; that’s what trainers need to click.

From there, select the Raid option on the next screen. The game will tell the player how many Remote Raid Passes they have on them, so there’s no need to worry about forgetting how many are left. Clicking on the Raid button will allow trainers to participate in an ongoing Raid.

To be any successful, though, trainers should keep an eye out for strong counters. These Raid bosses are pretty beefy, and it’s difficult to get any damage off without a strong check.

For instance, Tyranitar is a terrifying Raid boss due to its sheer bulk and incredibly high Attack stat. Fortunately, though, Fighting moves deal 4x damage to it. Therefore, smart trainers will be able to find any Fighting-types in their collection to use.

Raid party size is another thing to watch out for. While Tier 1 Raid bosses can essentially be beaten by one player, higher Tier Raid bosses only go down when two or more trainers help out. For Mega Tier Raids, it’s often suggested that four or five trainers link up to battle.

Each Raid boss will drop rewards after it is beaten. To get the best rewards, though, trainers will need to beat the boss in a short period of time. This is why it’s often advised to go Raid hunting with a large group.

A trainer probably “can” solo a Mega Charizard Y with a strong Aerodactyl, but they may not “want” to since a group of trainers can take it down quickly, therefore getting everybody more Mega Charizard Energy.