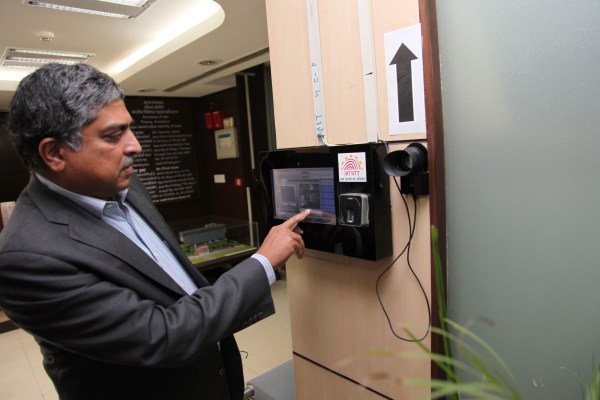 India has withdrawn a warning that asked users to not share photocopies of their national biometric ID following a widespread uproar from users on social media, many of whom pointed that this is the first time they were hearing about such a possibility.

A regional office of UIDAI, the body that oversees the national biometric ID system Aadhaar, warned users on Friday that “unlicensed private entities” such as hotels and theatre halls are “not permitted to collect or keep copies of Aadhaar card,” a 12-digit unique number that ties an individual’s fingerprints and retina scan, and individuals should avoid sharing photocopies of their Aadhaar to prevent misuse.

The warning prompted an immediate and wide backlash from individuals. “I might have stayed in almost 100 hotels who kept a copy of my Aadhaar! Now this,” an individual tweeted, summing up the dilemma of tens of millions of people in the country, if not more.

About 1.33 billion people in India, or roughly the nation’s entire population, have enrolled in Aadhaar, an ID system that was unveiled about 13 years ago, according to government’s official figures. This scale of adoption makes Aadhaar the world’s largest biometric identity system.

Though Aadhaar has been touted as one of the world’s most sophisticated ID systems, critics have expressed concerns over the way its use case has been extended and made mandatory across several daily life services despite New Delhi marketing Aadhaar as a “voluntary” ID system.

On Sunday afternoon, India’s Ministry of Electronics and IT, downplayed the warning following the backlash, saying the original advisory was issued by the Bengaluru Regional Office of UIDAI in the context of an “attempt to misuse a photoshopped Aadhaar card.”

“However, in view of the possibility of the misinterpretation of the press release, the same stands withdrawn with immediate effect. UIDAI issued Aadhaar card holders are only advised to exercise normal prudence in using and sharing their UIDAI Aadhaar numbers. Aadhaar Identity Authentication ecosystem has provided adequate features for protecting and safeguarding the identity and privacy of the Aadhaar holder,” it added.