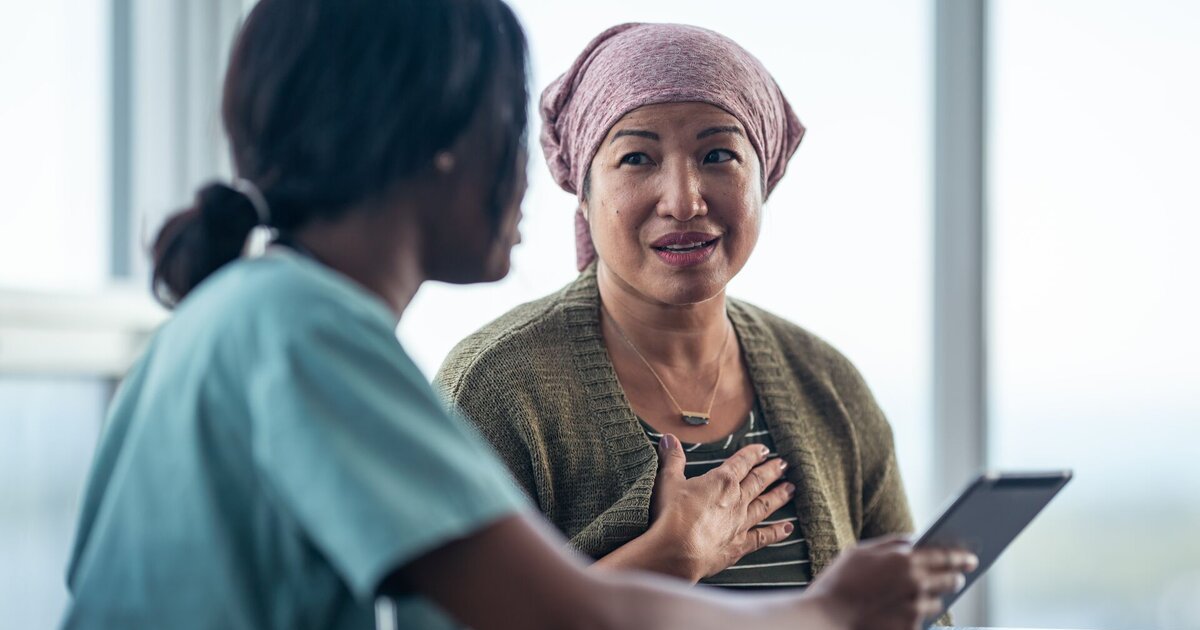 Researchers from the Indian Institute of Technology in Madras have come up with a new AI prediction tool that can detect cancer-causing genes in individuals.

Dubbed PIVOT, the AI tool is based on a prediction model that uses information on mutations, expression of genes, and copy number variation in genes and perturbations in the biological network due to an altered gene expression.

The machine learning model is able to classify these genes as tumour suppressor genes, oncogenes, or neutral genes.

In a study, whose findings were published in the peer-reviewed journal Frontier in Genetics, PIVOT was found to successfully predict both oncogenes and tumour-suppressor genes like TP53, and PIK3CA, and new cancer-related genes, such as PRKCA, SOX9, and PSMD4.

Additionally, the research team is building a list of cancer-causing genes to help identify suitable drugs for patients based on their cancer profile.

The uncontrollable growth of cells that leads to cancer happens due to mutations in oncogenes or tumour suppressor genes or both. However, not all mutations necessarily result in cancer, according to the IIT-Madras researchers.

They said that identifying genes responsible for initiating and advancing cancer in patients helps in determining the suitable combination of drugs and therapy for their recovery.

“As cancer treatment increasingly shifts towards personalised medicine, such models that build toward pinpointing differences between patients can be very useful,” commented Dr Karthik Raman, member of the research team and associate professor of IIT-Madras Bhupat and Jyoti Mehta School of Biosciences.

While there are existing tools that can also identify cancer genes, these use unsupervised learning and base their prediction on the presence and absence of mutations in those genes.

The IIT-Madras study on PIVOT, according to the research team, is the first to use supervised learning and to take into account the functional impact of mutations in making predictions.

ICT provider Fujitsu is working on a research project with the Southern Tohoku General Hospital in Japan to develop an AI solution that detects pancreatic cancer from CT scans at an early stage.

Two years ago, a research team at the National University of Singapore came up with a cancer scorecard, a panel of 29 selected genes, that helps in detecting cancer. It was developed using big data and predictive analysis of over 30,000 patient-derived biopsies.

“The research area of precision medicine is still at a nascent stage. PIVOT helps push these boundaries and presents prospects for experimental research based on the genes identified,” said Malvika Sudhakar, member of the research team and a research scholar at IIT-Madras.