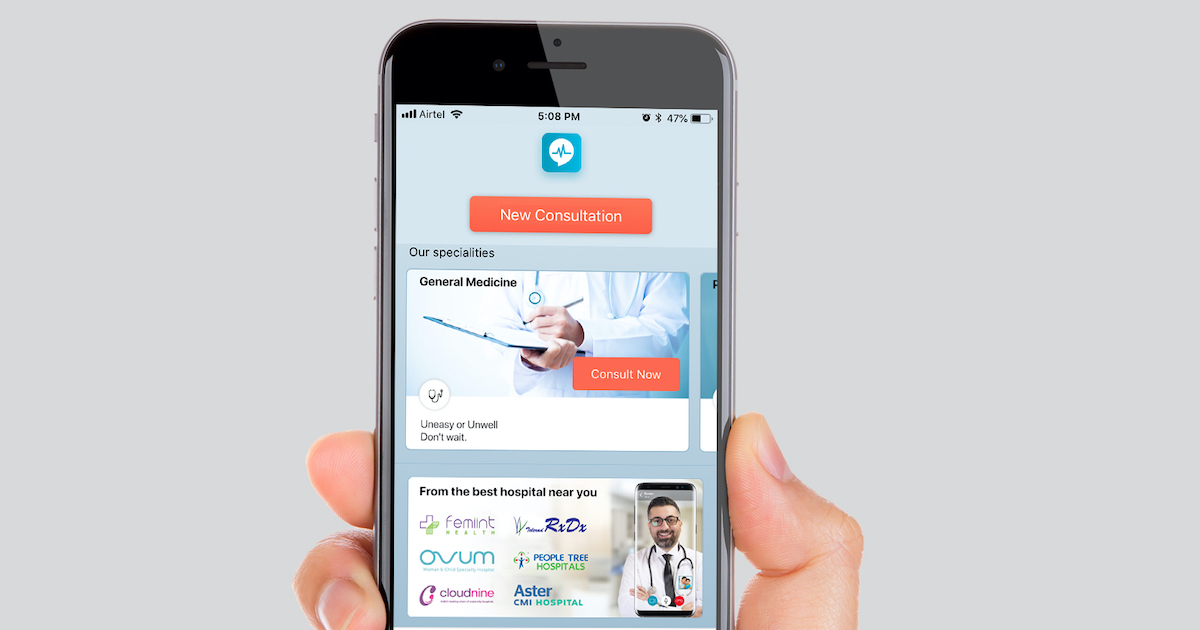 Together, the companies have a combined user base of over six million, which is expected to further grow to more than 50 million over the next four years.

Based on a press release, LifeWell plans to build its nationwide laboratory network by acquiring and merging with “​​high quality radiology and pathology lab assets”.

OrbiMed’s investment in the newly established entity will be used for strategic investments in insurance technology and other partners.

The merger comes as MFine restructured its business in May. Based on news reports, the company laid off around 500 or half of its entire workforce as funding has depleted for Indian startups. It last raised $48 million in a Series C funding round in September last year. Since then, MFine has shifted its focus to more profitable areas such as corporate service and insurance partnerships.

With LifeCell’s full-stack diagnostics and MFine’s deep technology capabilities, the joint venture is said to be uniquely positioned in India’s growing healthcare delivery market, which outpatient segment alone is worth $20 billion.

“We see a large opportunity in India’s healthcare delivery market with much of the market still unorganised and consumer demand for high-quality services soaring,” Sunny Sharma, senior managing director of OrbiMed Asia, said.

“Overall, healthcare delivery is transforming worldwide with the rapid adoption of new technologies such as genomics and digital health. This combination paves the way to create a new market leader that meets the emerging customer expectations,” LifeCell CEO Mayur Abhaya said about its merger with MFine.

“With this joint venture, we see immense possibilities of delivering on-demand healthcare with outstanding consumer experience… Together with [LifeCell], we have an integrated care delivery experience that’s unmatched and can scale rapidly across the country,” MFine co-founders Prasad Kompalli and Ashutosh Lawania also commented.