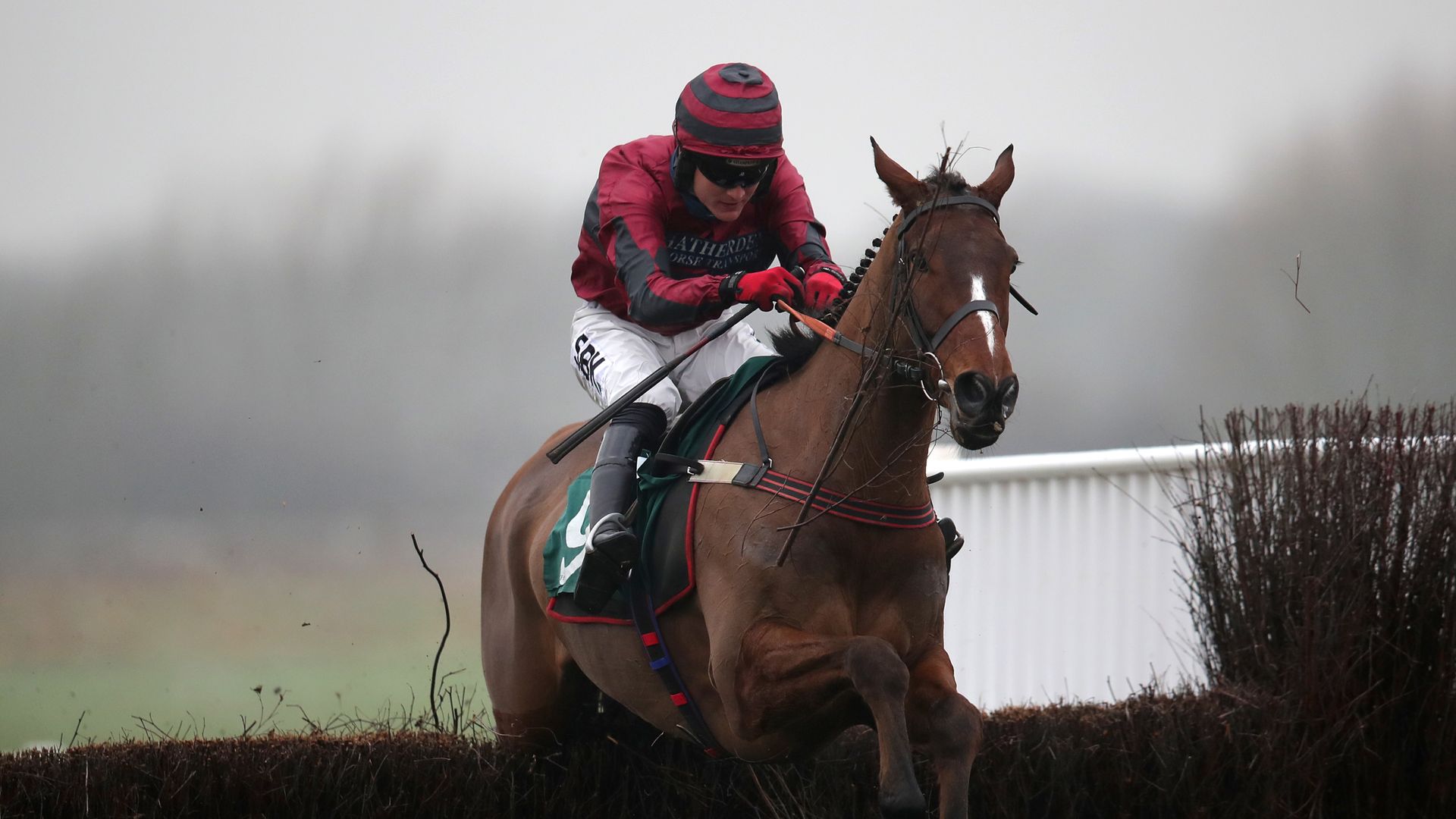 Emma Lavelle was left heartbroken after Eclair Surf died on Sunday morning as a result of injuries suffered in his fall in Saturday’s Randox Grand National.

The eight-year-old was among the leading contenders for the Aintree showpiece, having won the Classic Chase at Warwick before chasing home last week’s Scottish National heroine Win My Wings in the Eider at Newcastle.

Eclair Surf looked likely to miss out on a place in the Grand National field earlier in the week, but unexpected defections meant he came off the reserve list.

Cruelly, however, he had a heavy fall at the third fence and while he was stabilised on course and walked onto transport back to the racecourse stables, he was later referred to Leahurst Equine Hospital and his deteriorating condition overnight led to him being euthanised on welfare grounds.

“We were optimistic when he left the track, but during the night he just got more and more wobbly and as he got more distressed it wasn’t the right thing to do to keep going,” said Lavelle.

“He was in the right place for those decisions to be made and the team both at the races and at the hospital were great.

“You kind of sit there and think of the ifs and buts and why nots, but you can’t sit and think that.

“It’s a real gutter for everybody – his owners and the team. He was an exciting horse for the future, but what can you say?”

Chris Proudman, veterinary advisor to Aintree Racecourse, said: “We were sad to learn that Eclair Surf had to be put to sleep this morning.

“After his fall yesterday he was stabilised on course before walking onto transport back to the stables. Following further veterinary evaluation he was referred to Leahurst Equine Hospital last night.

“Everything possible will have been done for him and our thoughts are very much with those who loved and cared for him.”

Eclair Surf was one of two fatalities in the National along with the Paul Nolan-trained Discorama, who was pulled up by Bryan Cooper having sustained a pelvic injury.

Nolan said: “I’m devastated. But that is racing and you have to accept those things.

“He was a great servant and he gave us some great days, but all we can do is reflect on the couple of happy days and what he has done for us.

“It is just devastating for the owners and the yard, and it it is just one of those awful things, but it is part of racing and that is what it is.

“Unfortunately I could not attend. My father is sick at home and we had to come back from Aintree, so we are with him now.

“He’s not good. It puts everything into perspective. We did not tell him the horse was fatally injured, (just) that he pulled muscles and was home – there are certain things you have to say to soften the blow.”

There were three deaths in total on Grand National day, with Elle Est Belle collapsing on the run-in of the Betway Mersey Novices’ Hurdle.

James Given, director of equine health and Welfare at the British Horseracing Authority, said: “We are all extremely saddened by the fatal injuries at the Grand National festival, though no one will be more upset than the trainers, owners and stable staff who will have given these horses unparalleled care throughout their lives.

“Following a detailed review in 2011/12 the BHA and Aintree racecourse worked together to introduce a number of significant measures which have helped in the intervening years to reduce the injury rate at the Grand National meeting. They included altering the cores of the Grand National fences to a more forgiving, rubber design; levelling off the landing site of fences in order to ensure horses take off and land at the same level; significant investment in the racing surface and the introduction of state-of-the-art ‘misting’ fans to keep horses cool after they race, among others.

“However, welfare and safety is an ever-evolving commitment and the BHA works constantly alongside our racecourses to further improve the sport’s safety record and reduce avoidable risk. Every incident this week will be reviewed, and this information will then build on the significant evidence and evaluation that took place as part of the 2011/12 review, and in subsequent years. Should any further trends be identified that might be linked to increased risk then we are able to act on them.”