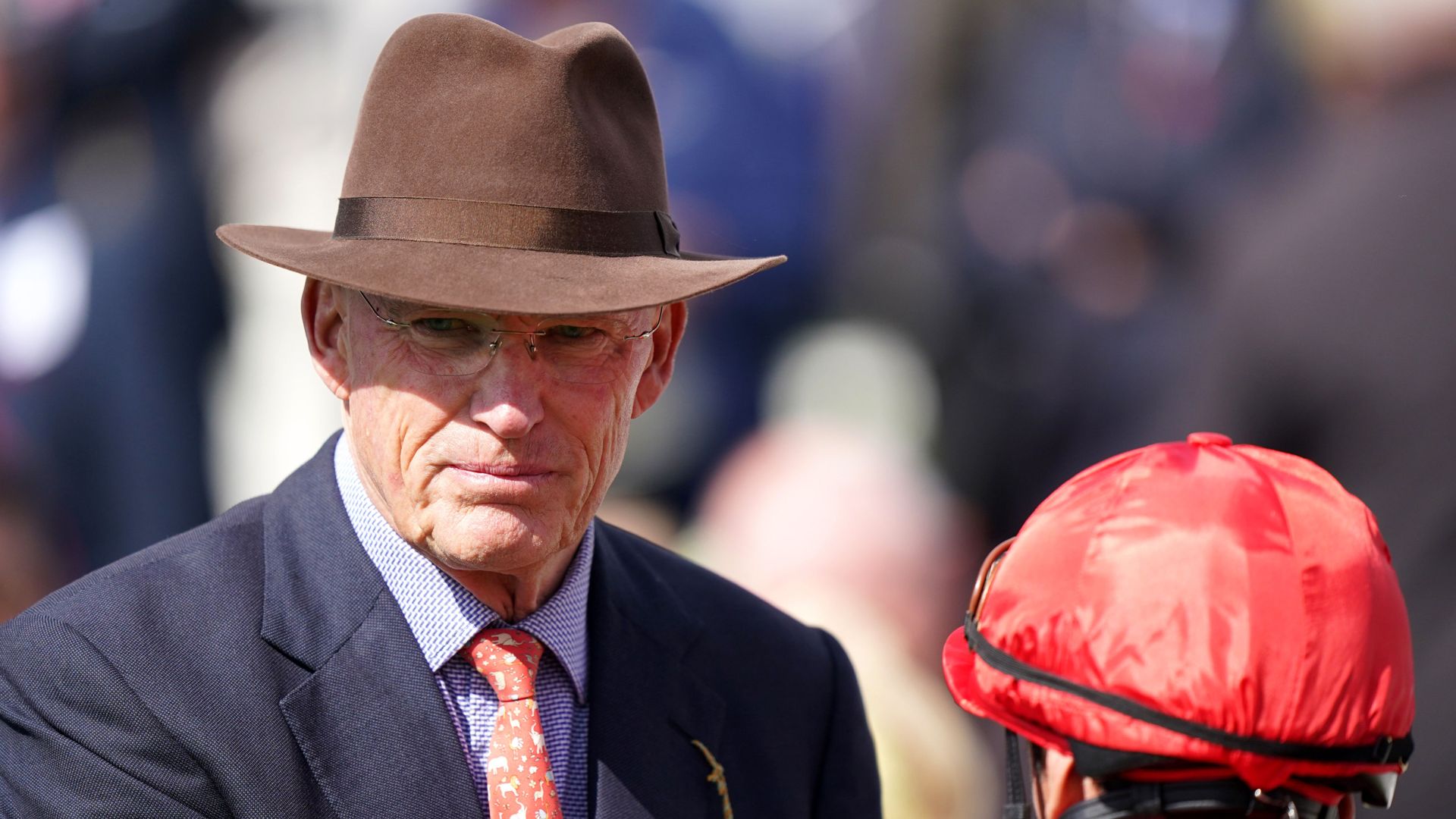 Connections of Sunray Major are hopeful he can make the most of a drop in distance and class in the Betfred John Of Gaunt Stakes at Haydock on Saturday.

A winner in novice and handicap company last term, the Dubawi entire failed to fire when favourite for the Balmoral Handicap at Ascot on Champions Day.

But having run with credit in both the bet365 Mile at Sandown and in the Lockinge at Newbury behind the brilliant Baaeed, he is well fancied to get back on the winning trail this weekend.

“I think the drop to seven (furlongs) is hopefully going to have a positive effect and we’d like to think he can run a good race.

“It’s only two weeks since the Lockinge, but he’s a five-year-old who hasn’t had too many runs in his life, he took his race his race well and he’s ready to go again.”

The five-year-old was a clear-cut winner of the Group Three contest 12 months ago and went on to strike at Group Two level in the Lennox Stakes at Goodwood.

He subsequently ran with credit in two Group Ones in France and rounded off his campaign by finishing ninth in the Qipco British Champions Sprint at Ascot.

Kinross has not been seen in competitive action since that effort in October, but Beckett feels fitness should not be an issue as he readies his charge for a tilt at the Platinum Jubilee at Royal Ascot.

He said: “It is his first run of the year – we wanted to run in the Duke of York, but that didn’t happen, so this is practically our only option before Ascot.

“He’s a clean-winded horse and is not a horse who needs a lot of work.

“Obviously he runs without a penalty and it is a good job the rain has come.”

The second highest-rated horse in the field after Kinross is the Roger Varian-trained Laneqash, who also makes his seasonal debut on Merseyside.

In contrast to Beckett and Kinross, Varian feels quick ground suits Laneqash, who was twice placed at Group Two level in 2021 and has been gelded since.

“He’s one who wouldn’t want any rain so if it came up good or good to firm, he would be a runner. He’s a nice horse and we’re looking forward to coming back on the track with him.

“He never lacked focus and his character was always good, but he was never going to be a stallion so it was right to geld him. I don’t know if it will improve him or not, but he’s started to train nicely.

“He’s been slow to come to hand this spring, but hopefully he’ll run a good race.”

Andrew Balding is looking forward to saddling Happy Power, who has been placed in two of three previous visits to Haydock.

The six-year-old was last seen winning the Listed King Richard III Stakes at Leicester and Balding feels he is at the peak of his powers.

“He’s worked well of late and is in good form. He obviously has some useful course form and we’re looking forward to seeing him run,” said the Kingsclere handler.

“We head there on the back of a win and he couldn’t be in any better form.”

Tom Dascombe expects the consistent Misty Grey to give another good account of himself, having finished third behind the exciting Aldaary in the Spring Trophy over the course and distance three weeks ago.

He said: “All I can tell you is my horse is very well. We had him in at Chester, but I just felt if we got a bad draw we had no chance, so we decided to go for this.

“He’s fit, happy and healthy and we take our chance.”

Karl Burke’s Spycatcher steps up in trip after filling the runner-up spot over six in the Duke of York, while Catch Twentytwo (Jane Chapple-Hyam) and Pogo (Charlie Hills) complete the field.