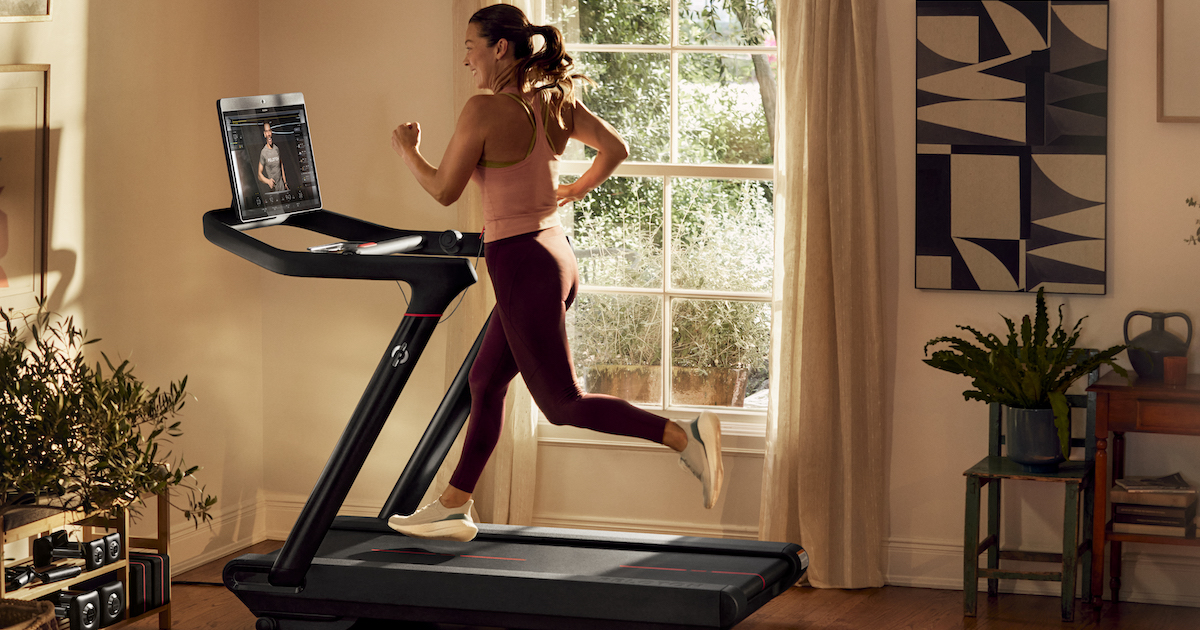 Peloton will stop manufacturing its own connected bikes and treadmills, instead outsourcing production to Taiwanese company Rexon Industrial Corp.

The tech-enabled fitness giant, which has struggled financially after a boom during the height of the COVID-19 pandemic, said the move will allow them to simplify its supply chain operations and focus on its technology and content.

Additionally, Peloton will suspend operations at Taiwan-based Tonic Fitness Technology, the manufacturing facility it bought in October 2019 for approximately $47.4 million, through the end of the year.

“Today we take another significant step in simplifying our supply chain and variablizing our cost structure – a key priority for us. We believe that this, along with other initiatives, will enable us to continue reducing the cash burden on the business and increase our flexibility,” Peloton CEO Barry McCarthy said in a statement.

“Partnering with market-leading third-party suppliers, Peloton will be able to focus on what we do best – using technology and content to help our 7 million members become the best versions of themselves.”

Peloton has been in the midst of a larger company restructuring. In January, former CEO John Foley released a public letter saying Peloton was “right-sizing” production in response to CNBC reports that the company was halting bike manufacturing as demand waned.

Later that month, an activist investor urged the connected fitness giant to fire Foley and put Peloton up for sale while rumors swirled about a potential deal. In early February, Foley was replaced, and Peloton cut 2,800 jobs, or around 20% of its corporate workforce. It also decided to end development of its Peloton Output Park manufacturing plant and reduce the company’s warehousing and delivery operations.

In May, Peloton reported $964.3 million in total revenue during its third quarter ended March 31, a 24% decline year-over-year. It posted a net loss of $757.1 million, compared with an $8.6 million loss in the prior-year period. Adjusted EBITDA was a loss of $194 million.

In a letter to shareholders, McCarthy said Peloton was shifting its focus from hardware to software. It also cut prices for its hardware beginning in April, with the goal of delivering increased sales, while raising prices for its All-Access subscription service starting in June.

“We are thrilled to be expanding our partnership with Rexon, a leading Taiwanese manufacturer with over 50 years of experience. Rexon has been with Peloton for many years and is a proven partner for our global operations. We plan to maintain a significant corporate and manufacturing presence in Taiwan with over 100 Peloton Taiwan team members who continue to play a key role in our engineering and manufacturing strategy,” Peloton Chief Supply Chain Officer Andy Rendich said in a statement.