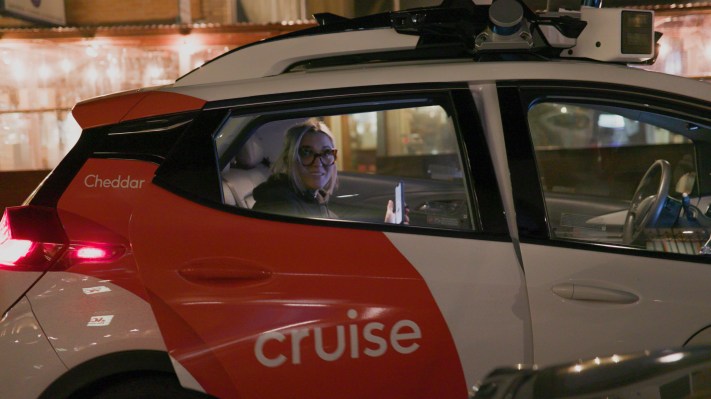 The National Highway Traffic Safety Administration has opened a special investigation into a crash in San Francisco involving a Cruise autonomous vehicle that resulted in minor injuries.

“NHTSA has not opened a formal investigation into Cruise for this or any other incident,” a Cruise spokesperson said in an email. “An office within the agency has collected routine information, which we have provided.”

Cruise, GM’s self-driving vehicle subsidiary, has been testing its autonomous vehicles on public streets in San Francisco for years in an effort to commercialize the technology. Cruise reached an important milestone June 2 when it received the final permit required to operate and charge the public for rides in its driverless robotaxis. The company began offering fared rides to the general public June 24.

Even as the positive news swirled around Cruise, it was dealing with a crash and other troublesome incidents, including a number of Cruise robotaxis blocking traffic for several hours before employees arrived to manually move them.

The crash NHTSA is investigating, occurred at 11 p.m. June 3, according to documents filed with the California Department of Motor Vehicles, which regulates AVs in the state.

Cruise said in the crash report that its autonomous vehicle was traveling eastbound and entered the left-hand turn lane, turned the left turn signal on and initiated a left turn on a green light onto Spruce Street. At the same time, a Toyota Prius that was traveling westbound at about 45 mph in a 25 mph zone approached the intersection in the right turn lane. The Cruise vehicle came to a stop before fully completing its turn onto Spruce Street due to the oncoming Toyota Prius, and the Toyota Prius entered the intersection traveling straight from the turn lane instead of turning, according to the report.

The Toyota Prius then made contact with the rear passenger side of the Cruise AV, damaging the right rear door, panel and wheel of the Cruise AV. Occupants of both vehicles received medical treatment for allegedly minor injuries, Cruise said in its report.