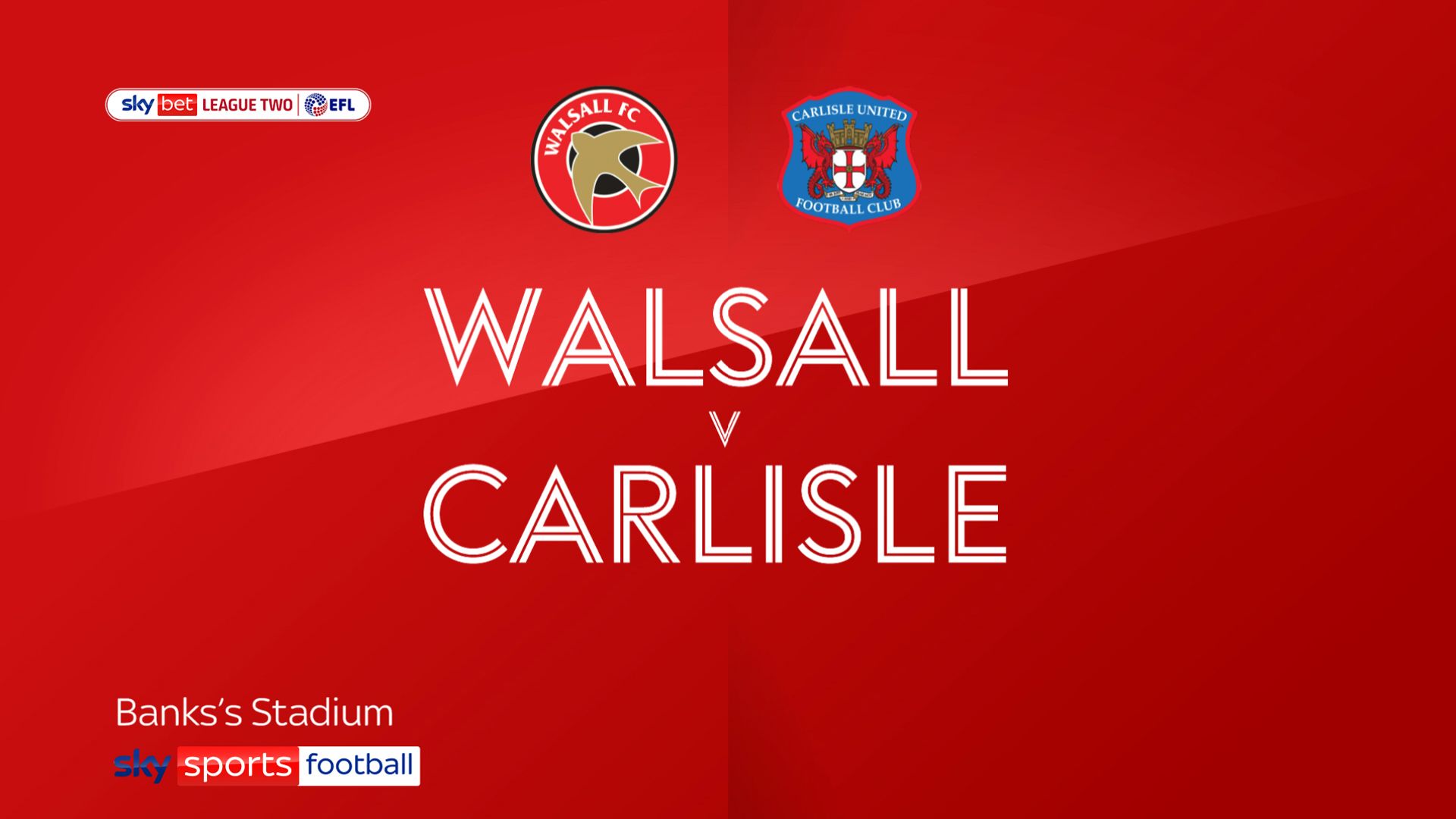 Walsall mathematically secured their League Two safety with a 1-0 win that left Carlisle still with work to do to ensure their own survival.

Walsall keeper Carl Rushworth made a fine early diving save to keep out Kristian Dennis’ low shot and later had to be alert to deny Omari Patrick.

The Saddlers’ first real chance came via a swift counter-attack as Emmanuel Osadebe teed up Tyrese Shade but his curler was straight at Carlisle keeper Mark Howard.

But Walsall led in first-half stoppage time as Howard produced a fine stop to prevent Dynel Simeu from turning into his own net only to be beaten by Earing’s deflected follow-up from the edge of the box.

Both teams created little after the break, Carlisle’s Tyrese Omotoye drilling over before Simeu headed a late chance wide.