“I want to do some crazy stuff,” Jason Keats says with a laugh. “I want to bring back that GEM phone.”

He reaches behind him and pulls the strikingly slender device off a shelf. The battery’s dead, but as a prop, it still works. Essential released images of the prototype device in October 2019 — roughly four months before the company closed its doors. All that remains now are a handful of devices and the dreams of some of its co-creators like Keats, who would go on to found OSOM a few months after Essential’s demise.

“It’s a new way to interact with your device,” Keats explains. “It actually worked really well one-handed with a big screen, a quality camera. It was so easy to use. And the length allowed us to have a good diversity of antennas inside the device, even though it was a small form factor.” 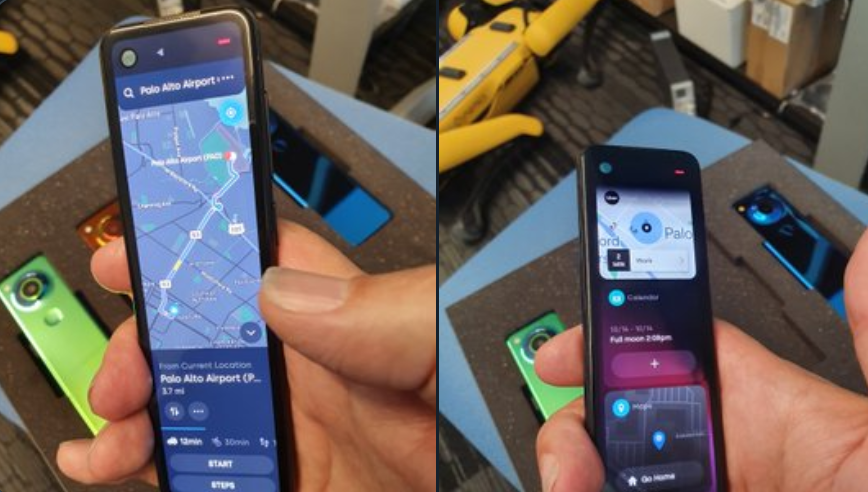 OSOM’s first phone, unveiled late last year, shares more design DNA with Essential’s first handset, the PH1. From a pure hardware design perspective, it’s not especially adventurous. Keats notes, as an aside, that people have stopped him on the street to ask whether it’s the iPhone 14 while he’s using it.

“Our first product needs to be a more traditional device,” OSOM’s co-founder/CEO explains. “You can’t be like, ‘here’s a crazy brand with a crazy thing.’ You’re gonna sell like five.”

So the Bay Area company went for a far more straightforward design with the OV1. It’s a premium flagship, devoid of the glitz of, say, Nothing’s first product. It is, among other things, a pragmatic framework on which the firm can execute future experiments — a sign of a serious company selling a product on serious concerns like user privacy.

As we discovered last month, however, the OV1 will never see the light of day. In its place comes the Saga, a device branded by blockchain startup, Solana, that offers the promise of a web3-first mobile experience. It is, effectively, the OV1 with a slightly different paint job (one of Solana’s requests was the addition of green buttons to match the company’s branding) and the blockchain company’s web3 software stack.

Keats says he was introduced to Anatoly Yakovenko through a mutual friend when the Solana Labs CEO explained that the company was looking for a hardware maker to bring its dream of a blockchain-focused mobile device to life. The pair chatted over Signal and met over coffee a week later.

“We realized there were such parallels between our fields and our visions for the future that meshed,” Keats says. “He needed someone who could build hardware and arrange for it to be manufactured, who knew the players in Asia to actually build a quality device. We needed a user and a customer base that was excited about consumer choice, self-custody and individual privacy.”

Keats won’t disclose specifics of the deal, only explaining that suddenly OSOM has far less concern about its future. “They’re our exclusive launch partner, and there are certain MOQs (minimum order quantity) that are involved in it. They’ve made an investment in the company that guaranteed our future.”

The deal finds the already-delayed device’s release moving from Q4 of this year to “early 2023.” With the additional months ahead of release, OSOM opted to improve the camera sensor and bump up the RAM and storage, from 8/128GB to 12/256GB. Those numbers came with a price increase, pushing the device from the earlier promise of “well under” $1,000 to right around it. 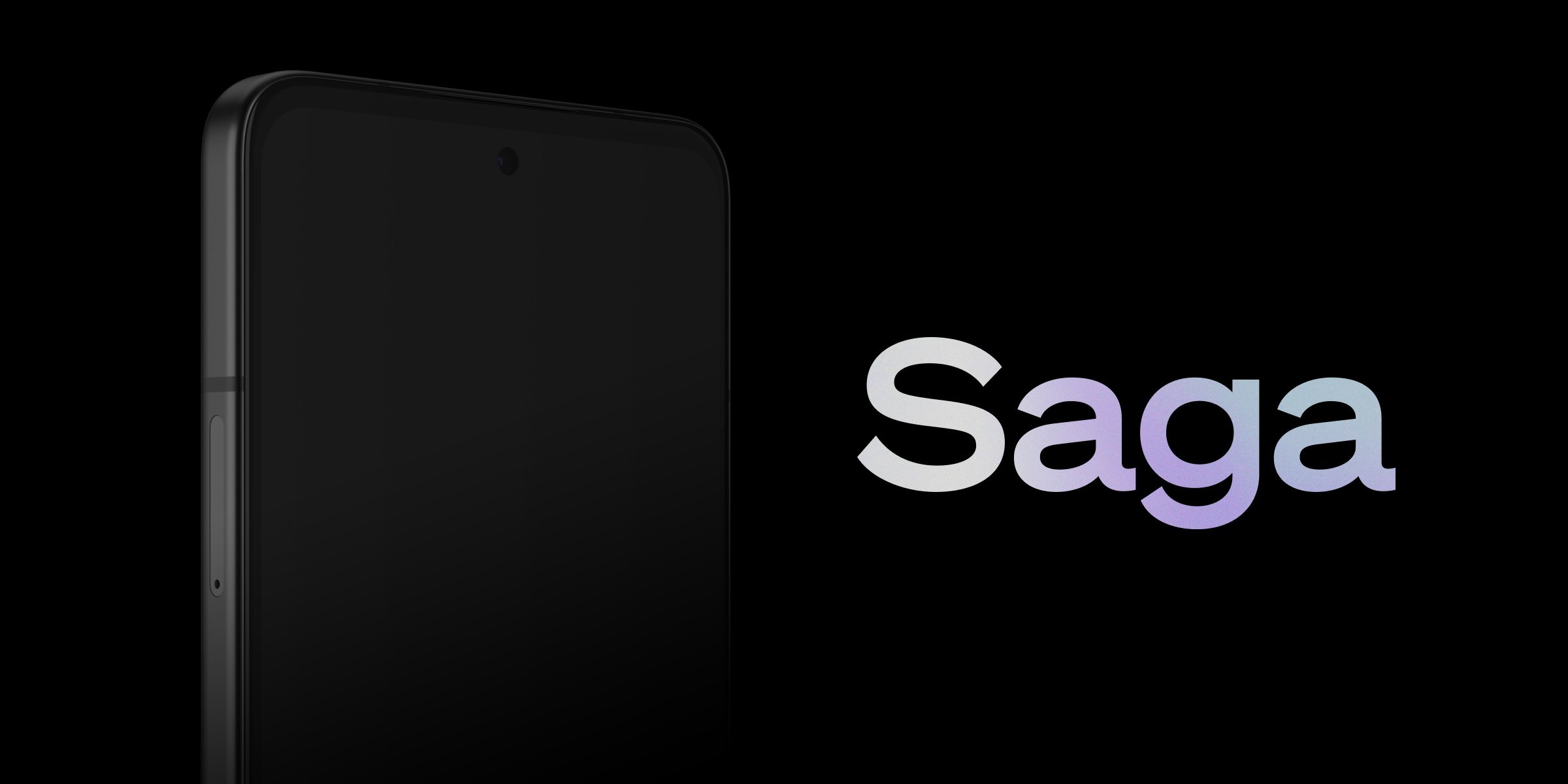 “I said, look guys, first device, sell it for $1,000 and show that you’re selling a $1,600 phone for $1,000,” Keats explains. “That says a lot about what we’re willing to do. We’re trying to build that community, and building a super premium phone. The other side of that is it leaves us a window to do a lower cost version in the future.”

OSOM’s decision to partner out of the gate is understandable. The U.S. phone market was regarded as nearly impossible to crack well before sales figures began dropping. Launching a new handset from a new mobile company seems like a recipe for disaster. Essential — with its pedigree and hype — reportedly sold fewer than 90,000 units its first year in existence.

Keats cites Nothing founder Carl Pei’s knack for building an organic fanbase as inspiration for OSOM’s attempts to break into the U.S. market (Nothing, too, is betting on crypto/web3 in a big way). The promise of a privacy-focused handset with good specs and vanilla Android sounds good, but does all of that add up to product that can truly differentiate itself in a mature and saturated market place whose sales have consolidated among a few big players? 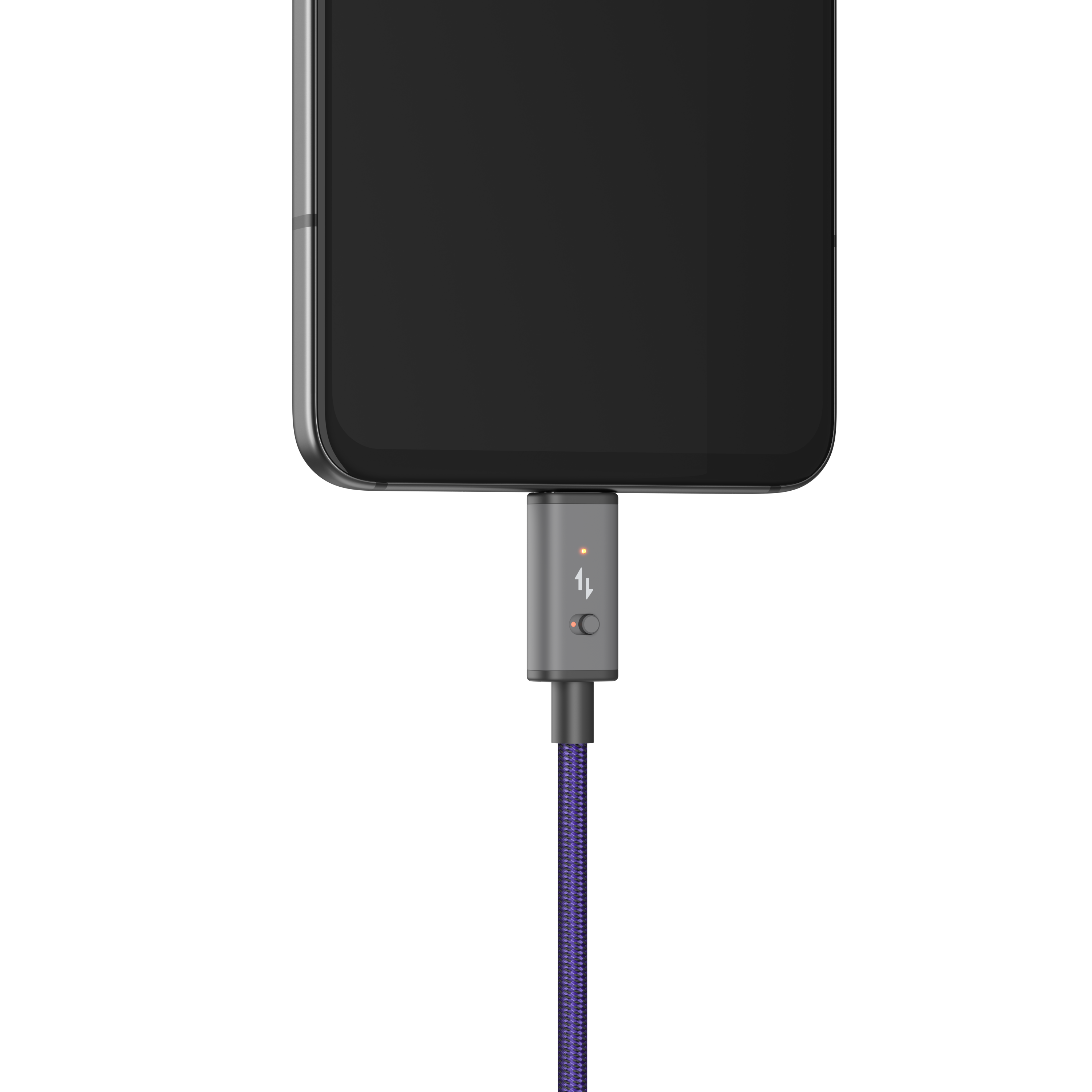 A crypto-focused deal differentiates the product in a crowded market without a radical Hail Mary like the GEM design, which can then be served up to Solana’s loyal fanbase. Keats says striking a deal wasn’t make or break at this early stage, but certainly gives OSOM a lot more breathing room than it might have otherwise.

How long the exclusivity deal with Solana will last isn’t clear. And while there’s some concern that focusing so heavily on the crypto market will serve to pigeonhole the product out of the gate, Keats notes that users can uninstall the Solana stack if they’re just looking for a new Android device without all of the web3 stuff. Availability will be limited at launch, regardless, as the companies focus on getting the product in developers’ hands. More general availability will follow later.

“In the next month or two, they’re gonna announce some pretty fun stuff for their developers and for early adopters,” Keats explains.

As for the future, alongside the wacky form factors, one can look toward various patents Essential was granted in its short life. The list includes several focused on imaging, including the drive to create an under-display camera that doesn’t suck.